Exiled by the Catholic powers in Europe, religious refugees from Salzburg, Germany (now Salzburg, Austria) led by pastor Johann Martin Bolzius arrived in Savannah in 1734. General James Oglethorpe offered these Salzburgers refuge on land outside of Savannah, Georgia, where they could create a new community and freely practice their protestant religion.

The Protestants set up their first settlement, Ebenezer (meaning “the stone of help” in Hebrew) at a location on Ebenezer Creek, inland from the Savannah River. The exact location of this site is still unknown, William Bacon Steven’s A History of Georgia, published in 1847, describes the settlement as “in the forks of Little Ebenezer and Ebenezer Creeks”. Archaeologist Dan Elliot of the LAMAR Institute has searched for the towns location and recorded his finding in his study The Lost City Survey. However, the settlers were not there long and only occupied the site for two years, due to malaria, harsh navigation, and the unsustainability of the land for livestock.

The Salzburgers were granted permission to move to a new location they came to call New Ebenezer. The second location was on a high bluff at the intersection of the Savannah River and Ebenezer Creek. Here they rooted their community and built their church, Jerusalem Church, which still stands today, in 1769. The Jerusalem Church later served as a hospital during the Revolutionary War, after the British occupation in 1778. The church still stands today and is considered one of the oldest churches with a continuously meeting congregation in the United States.

Once established at New Ebenezer, they quickly began erecting buildings, mills, and homes. They also established a silk operation. The settlers developed a profitable industry in harvesting silk. Paired with their trade with local Indians, their successes earned respect as an economically viable community. This prosperity also brought a lot of power in politics. The Salzburgers were ardent supporters of the Trustees of Georgia, the board established by the English government to oversee the Province of Georgia, and the community played a large role in shaping the laws that governed the colony. They supported that ban on slavery and their small farms flourished economically during this time. In 1752, when Georgia lost its charter and officially gained statehood, the ban on slavery was officially lifted and Ebenezer could no longer compete with the large plantation owners. This change in the structure of the Georgia government and economy, made it harder for the Salzburgers and forced the settlement to adapt. The community sustained further blows during the Revolutionary and Civil Wars, but Ebenezer managed to survive and many Salzburger descendants still live in the area today.

Today, the Georgia Salzburger Society offers a wealth of knowledge about these settlers and their town and the crucial role it played in the history of Georgia. The Jerusalem Church, built in 1769, still stands today. Visitors can see for themselves the hand prints of the brick layers in the walls of the church and the bullet holes from the Revolutionary war found in the metal swan atop its steeple. At Ebenezer, visitors will also find the Ga Salzburger Museum, housed in a replica of the Salzburger Orphanage, and the Salzburger House, a home that was built in 1755 and relocated to the historic site. The Museum also provides guests with information, replicas, and artifacts that chronicle the history of the Salzburgers from establishment of the first settlement to the Civil War and onto the present.

The New Ebenezer Retreat Center was built across the street from the church on the town site and offers a unique experience for visitors. The Center hosts educational camps for school children throughout the year, drawing groups from all over the Southeast. Through this experience, school children get to follow the path of the Salzburgers from their origins in Germany (now Austria) and explore the culture and why they had to flee their persecutors. Students are also able to work as if they had lived in the colonial times by doing activities such as basket weaving and cane syrup processing. This facility also has large meeting venues for hosting community and private events. Another added benefit to the experience are the brand-new cottages available for tourists and visitors. 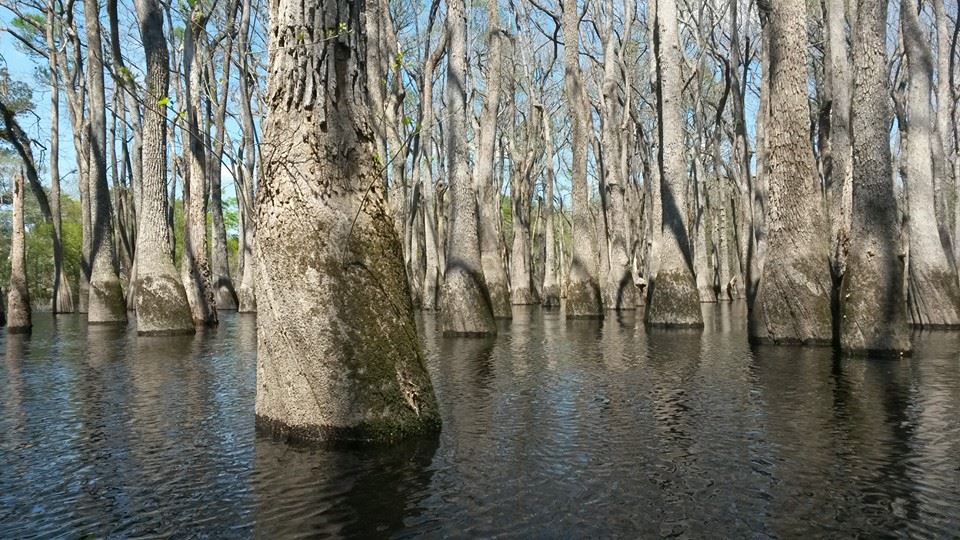 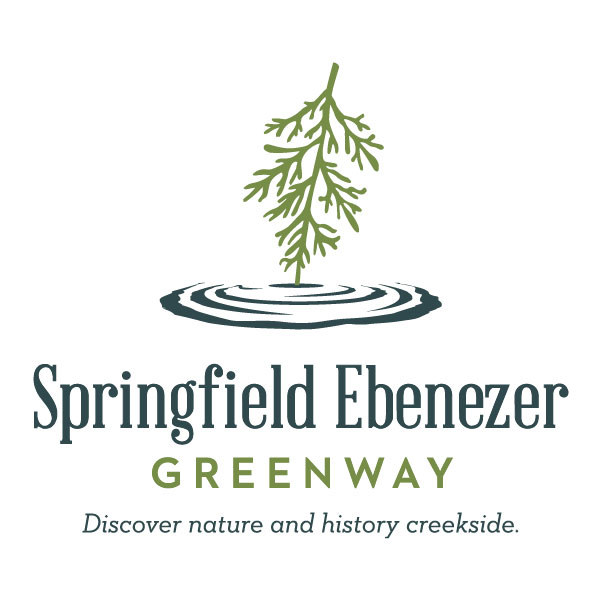 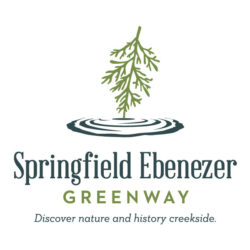