The Thompson Island property was donated to the City of Springfield in 2013 by the Georgia Conservancy. The City received the property so that it could be preserved from development and become a part of the Springfield Ebenezer Greenway initiative. Originally owned by the Thompson Family, the property is an eighteen-acre tract of land adjacent to the Ebenezer Creek approximately three miles from the Savannah River and the settlement at New Ebenezer. 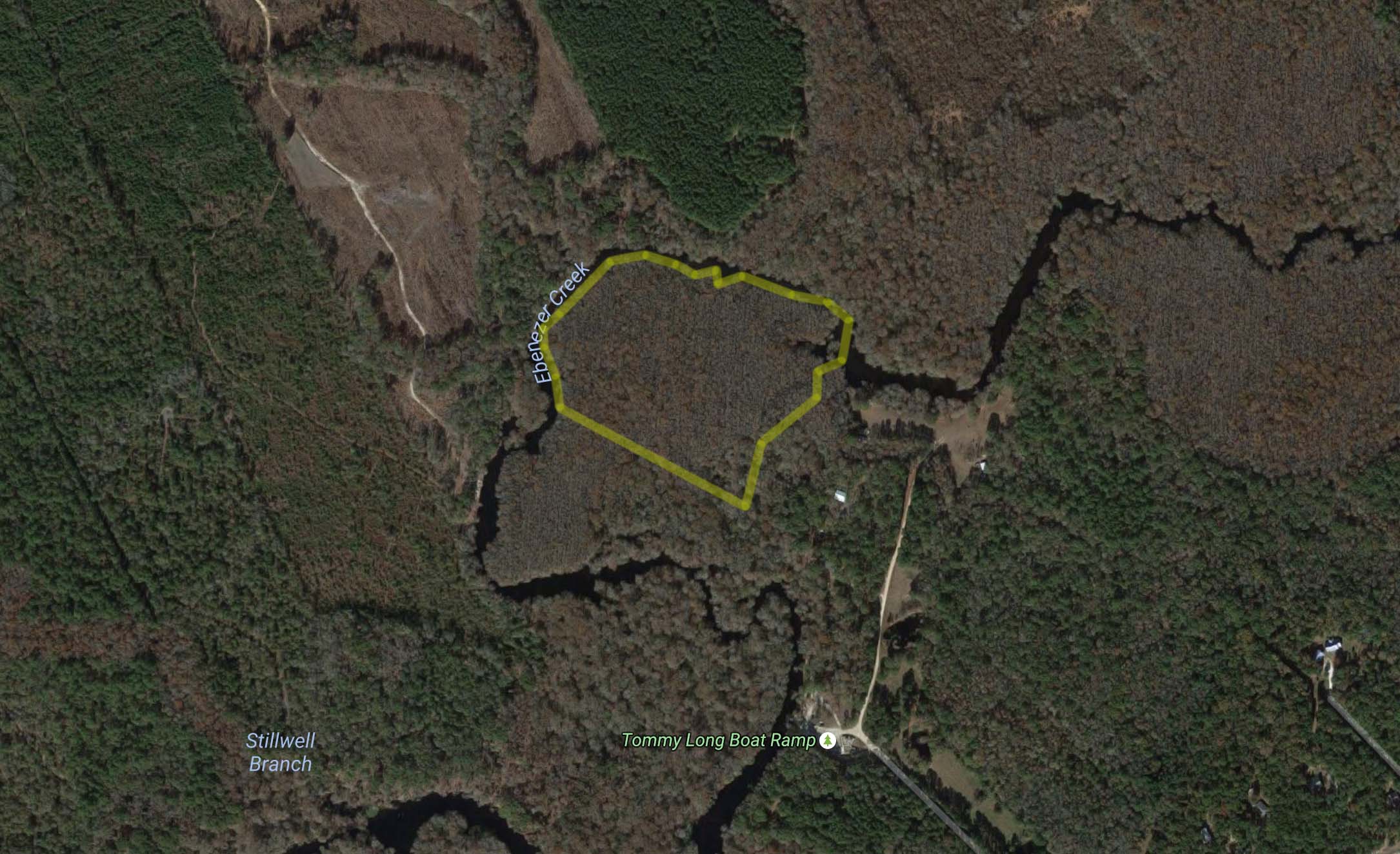 You can also download our App to check the information on the go!